Richard Renaldi asked subjects who had never met before to look like they are showing a brief amount of affection. The facial expressions and body language within the photos make it seem like these strangers not only know each other, but also share some sort of genuine bond.

This unorthodox recipe for truly magical moments speaks volumes about both art and humanity. 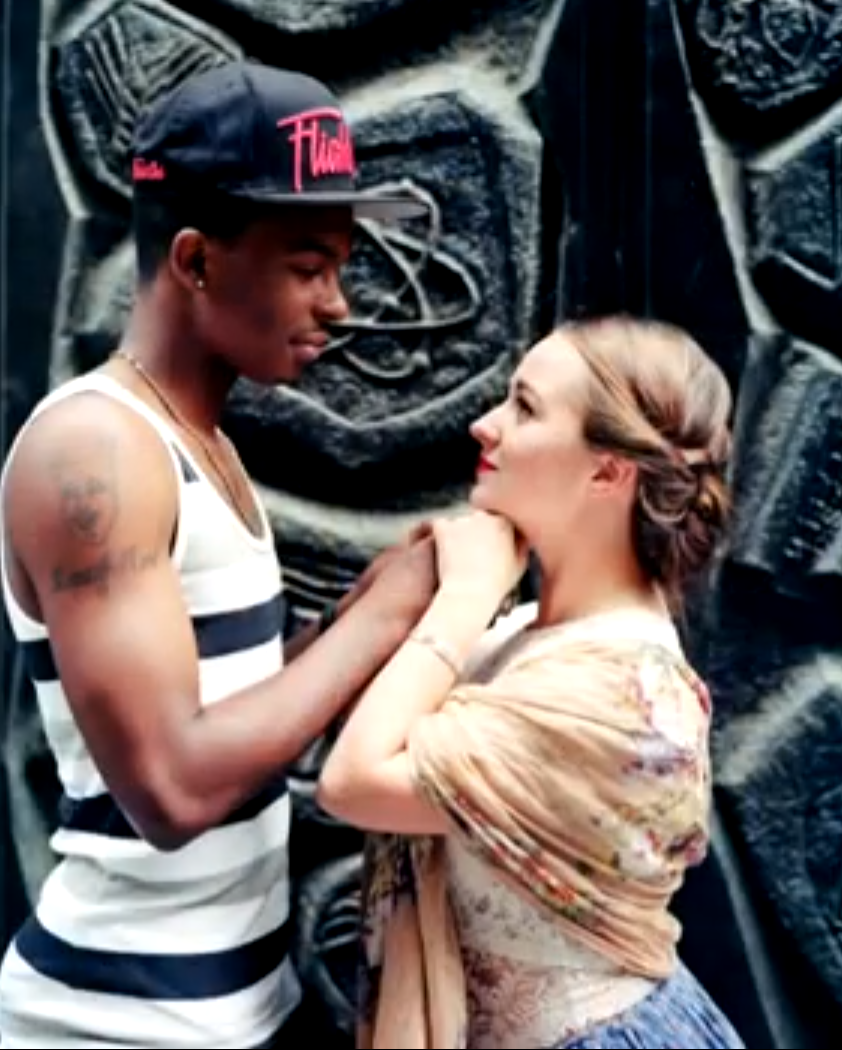 Photographer Richard Renaldi’s random people he met on the street of New York City are featured in pictures and the video below as if they were family members, friends or lovers.